A Star is Born

ORIENT STAR debuted in 1951. The name expresses the aim of creating a timepiece that outshines all others in the universe of mechanical watches. The ORIENT STAR brand continues to live up to its name and captivate watch enthusiasts around the world with genuine mechanical watch excellence. The ORIENT STAR story began with the founding of Tama Keiki Co., Ltd in 1950, rechristened the Orient Watch Co., Ltd. only one year later. After collaborating with Seiko Epson Corporation for over 20 years, the two companies officially merged their business and expertise in 2017. Today Epson’s advanced precision part processing and finishing technologies combine with ORIENT STAR’s passion for authentic quality and craftsmanship to launch a new era of mechanical watches. 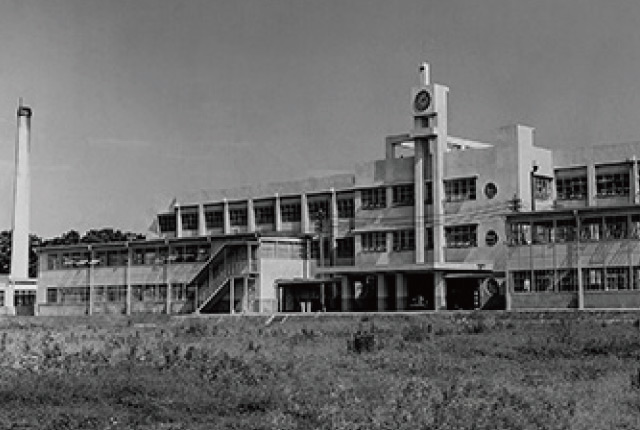 Now decades later, the first ORIENT STAR model is still as stylishly contemporary as the day it left the craftsman’s hands. The essence of this attraction is the brand’s endless pursuit of the 3 Joys of ORIENT STAR ownership: “Pleasure to Wear”, “Delight to See” and “Joy of Connections”. These same core values inspired the ever-evolving 46 series mechanical movement that debuted in the early seventies and is the heart of many popular ORIENT STAR models today.
Following the quartz watch boom of the eighties, ORIENT STAR responded to the renewed fascination of mechanical watches with the first ORIENT STAR with power reserve in 1996, followed by World Time, GMT, and Semi Skeleton models. The release of the Skeleton model in 2016 put the precision mechanism on full display. The 2017 release of the Mechanical Moon Phase featured both a romantic moon phase complication and a semi-skeleton design. In 2021 commemorating the brand’s 70th anniversary, a new ORIENT STAR Skeleton that can run for 70 hours debuts. Inside, a silicon escapement originally developed using Epson’s semiconductor manufacturing know-how contributes to improved mechanical efficiency and longer running time.

On your arm, ORIENT STAR is confidence of proven mechanical excellence and command of every second of your time with timeless style. But you wear more than a precision timepiece. When you strap on our watch, you also put on a smile that only ORIENT STAR owners know and share.

Just a glance at the never-out-of-style design brings a sparkle to your eyes and nods of admiration from those around you. The artisanship and the visible precision dance of gears are a source of endless fascination and wonder. Whenever you check the time, you see value beyond price on your wrist and are reminded of the reason you choose ORIENT STAR.

ORIENT STAR is crafted to connect you with more than the time of day. You become part of the story of the passion of experienced watchmakers, an over 70-year heritage of precision excellence, and world-acclaimed “Made in Japan” quality.

Reach for the Stars

From the timeless design and precision parts to their assembly by master craftsmen, ORIENT STAR sets its sights on the stars to create mechanical timepieces of value beyond price. This ambition has been expressed in the brand name on every watch for seven decades. ORIENT STAR craftsmen know that a mechanical watch will simply stop without the love of their owners. That love moves owners to wear the watch and keep its mechanical heart powered, and is inspired by a commitment to excellence passed down since the birth of the brand.

ORIENT STARA History of Exploration Throughout the Years 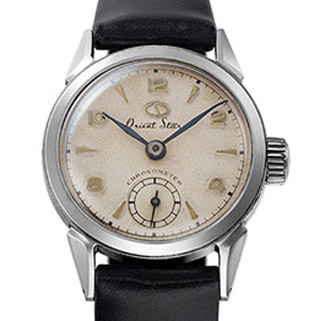 The birth of a star that never stops shining

The birth of a star that never stops shining 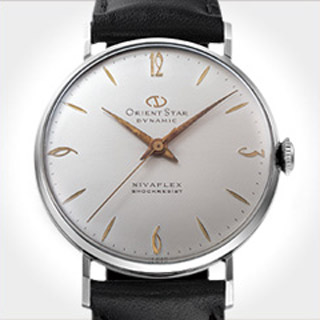 The birth of a watch that pioneered a new era

The birth of a watch that pioneered a new era 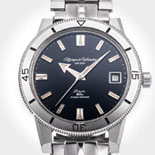 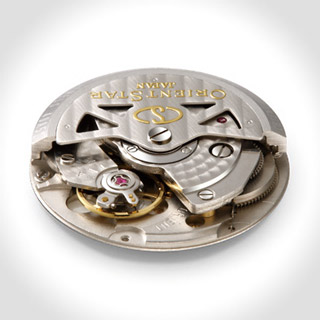 The creation of the 46
series movement 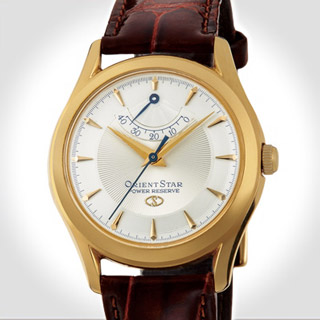 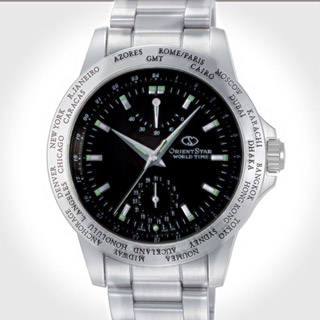 A stylish mechanical watch with a rotating world time bezel

A stylish mechanical watch with a rotating world time bezel 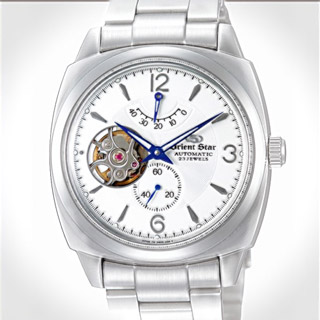 The release of a model with a built-in GMT function

The release of a model with a built-in GMT function 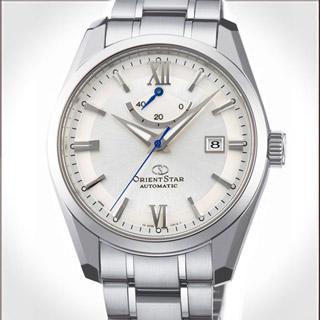 A model that added the comfort of titanium lightness to the charms of mechanical watches.

A model that added the comfort of titanium lightness to the charms of mechanical watches. 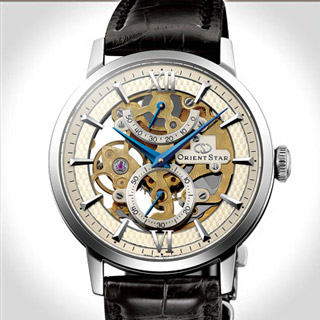 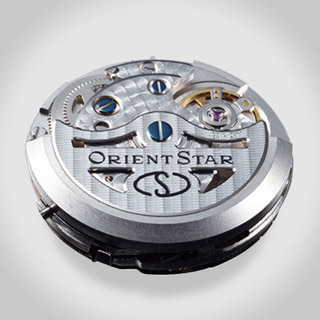 The birth of the evolved 46-F7 series 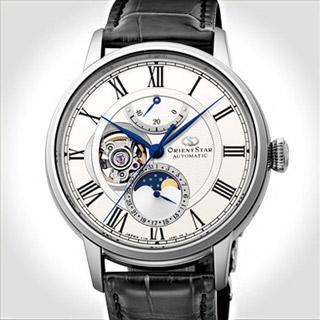 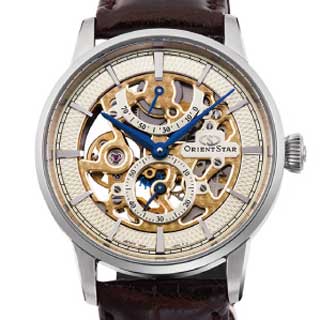 A model with a 70-hour power reserve achieved by the in-house developed silicon escape wheel.

A model with a 70-hour power reserve achieved by the in-house developed silicon escape wheel.